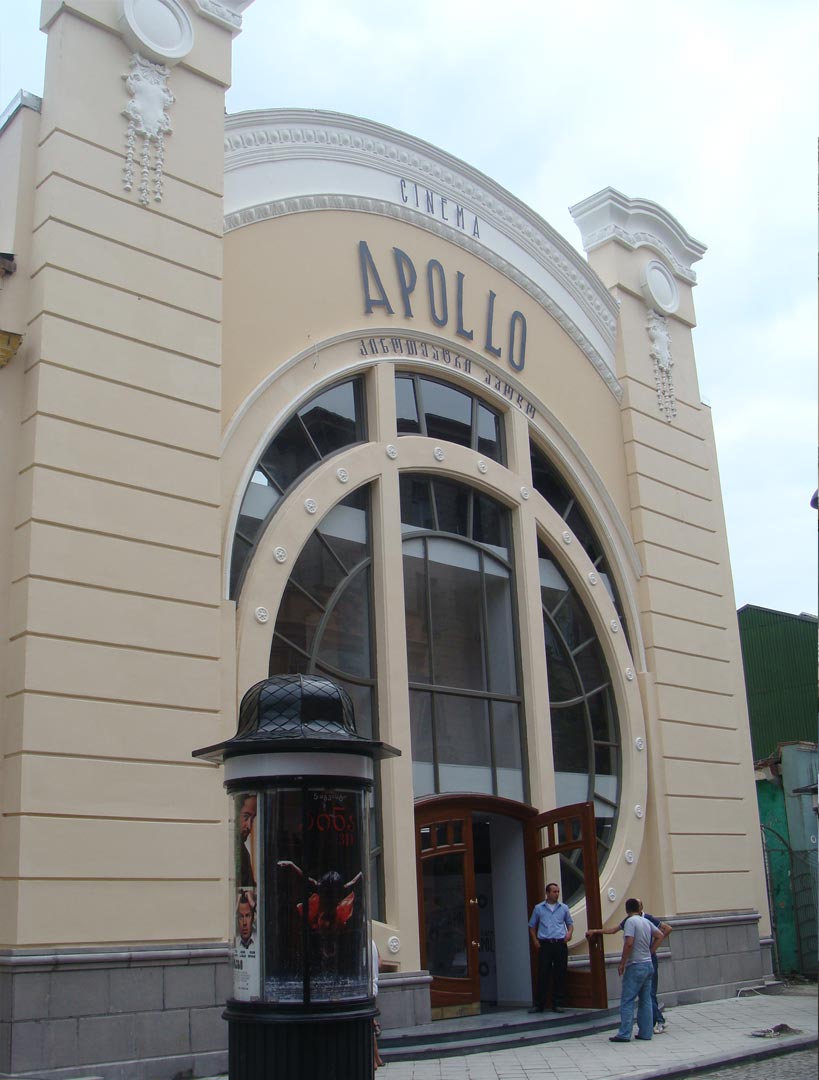 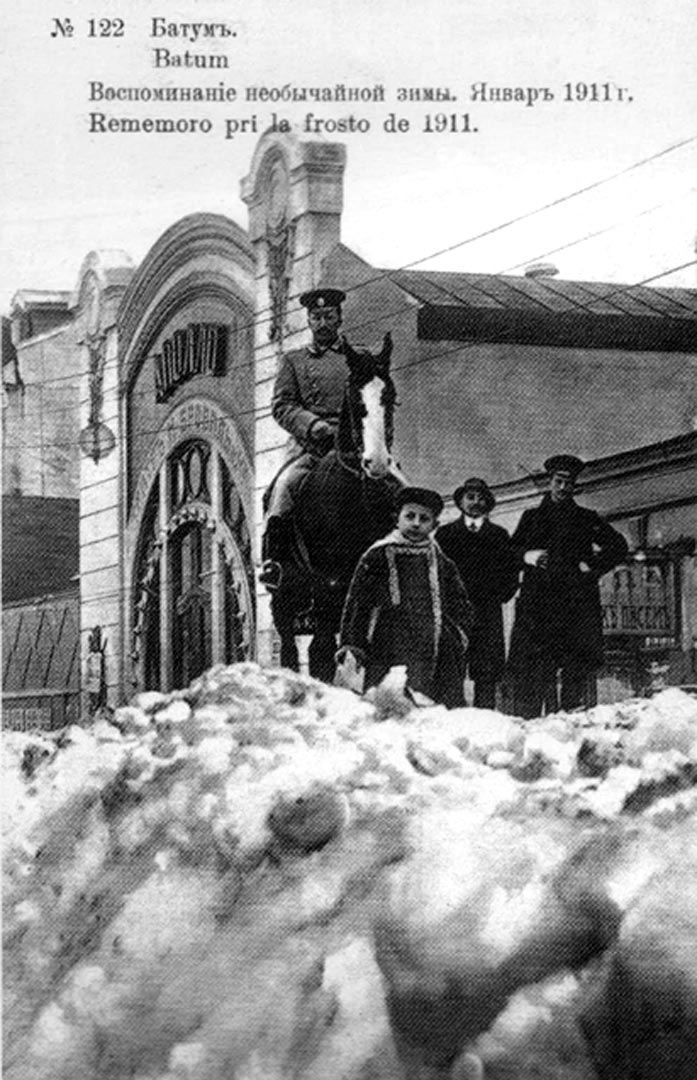 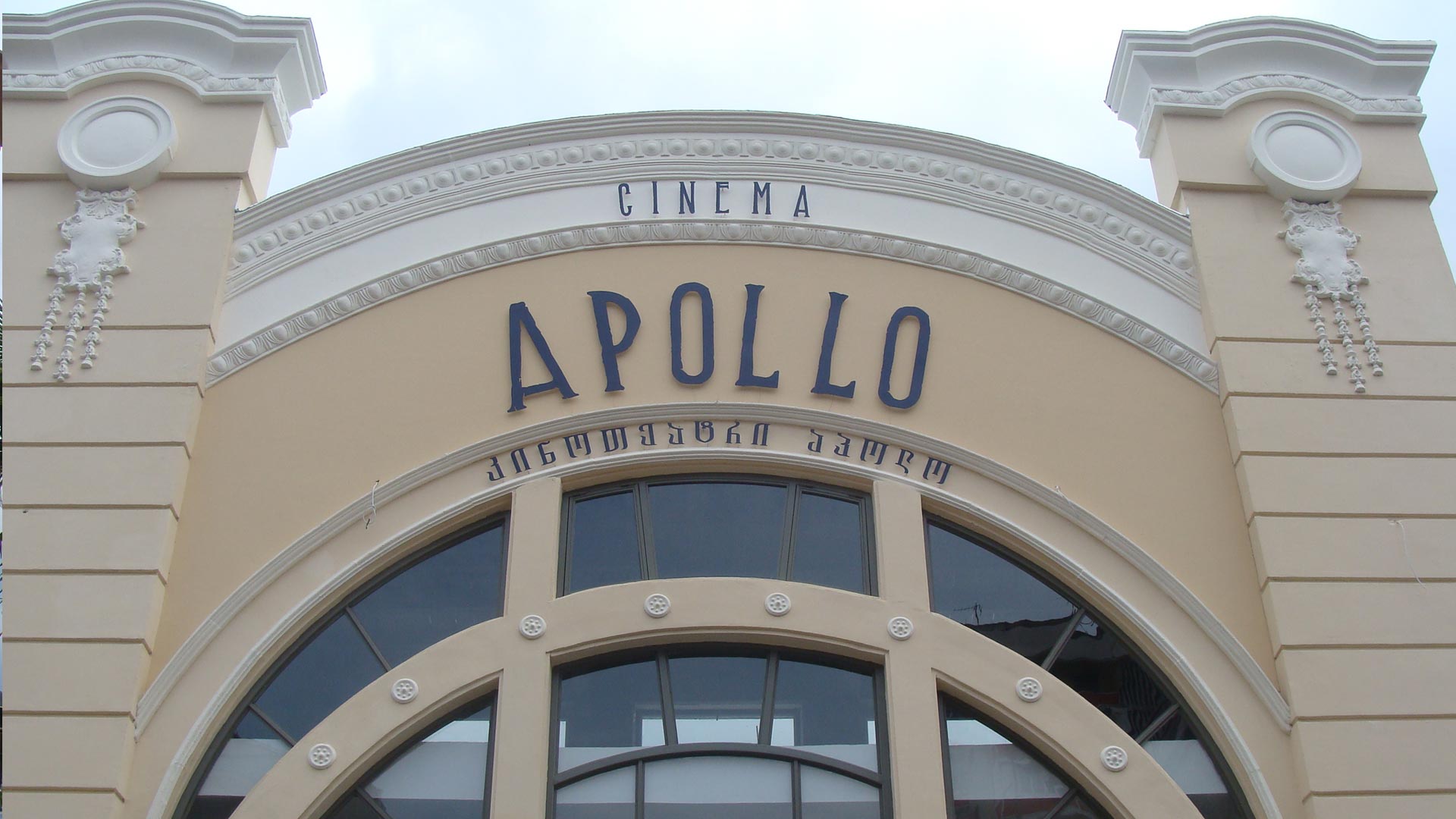 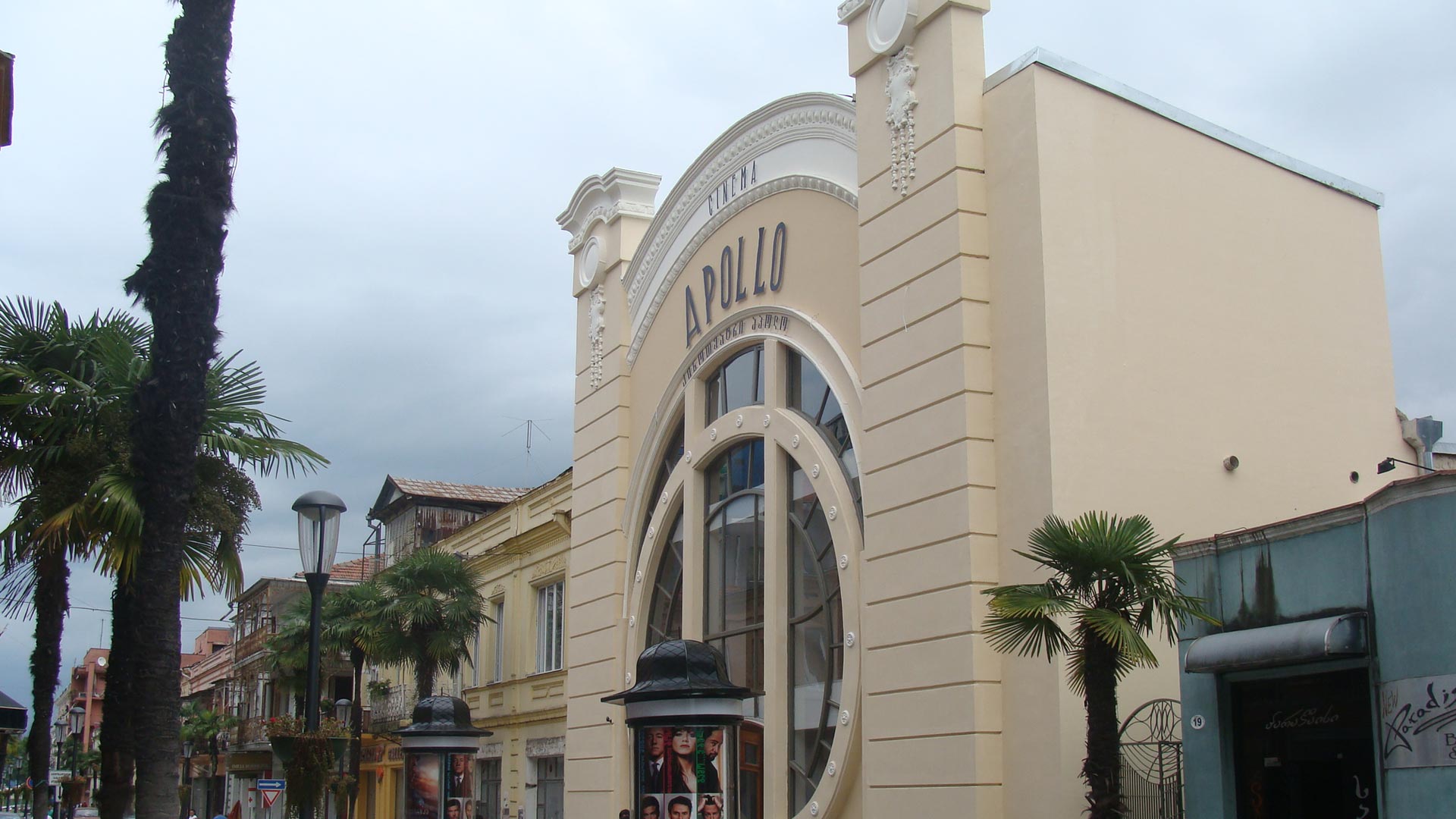 Design building (cinema “Apolo”) is located at 17 Abashidze Street, in Batumi. It is a modern style building, built at the end of 19th century, which quit functioning as cinema in the middle of 20th century. Initially, it was a single-span building with modern style façade, which was completely destroyed later. Annexes were added to the building, what completely changed its face. Reconstruction of the building mainly aims at restoration of its initial façade and function.