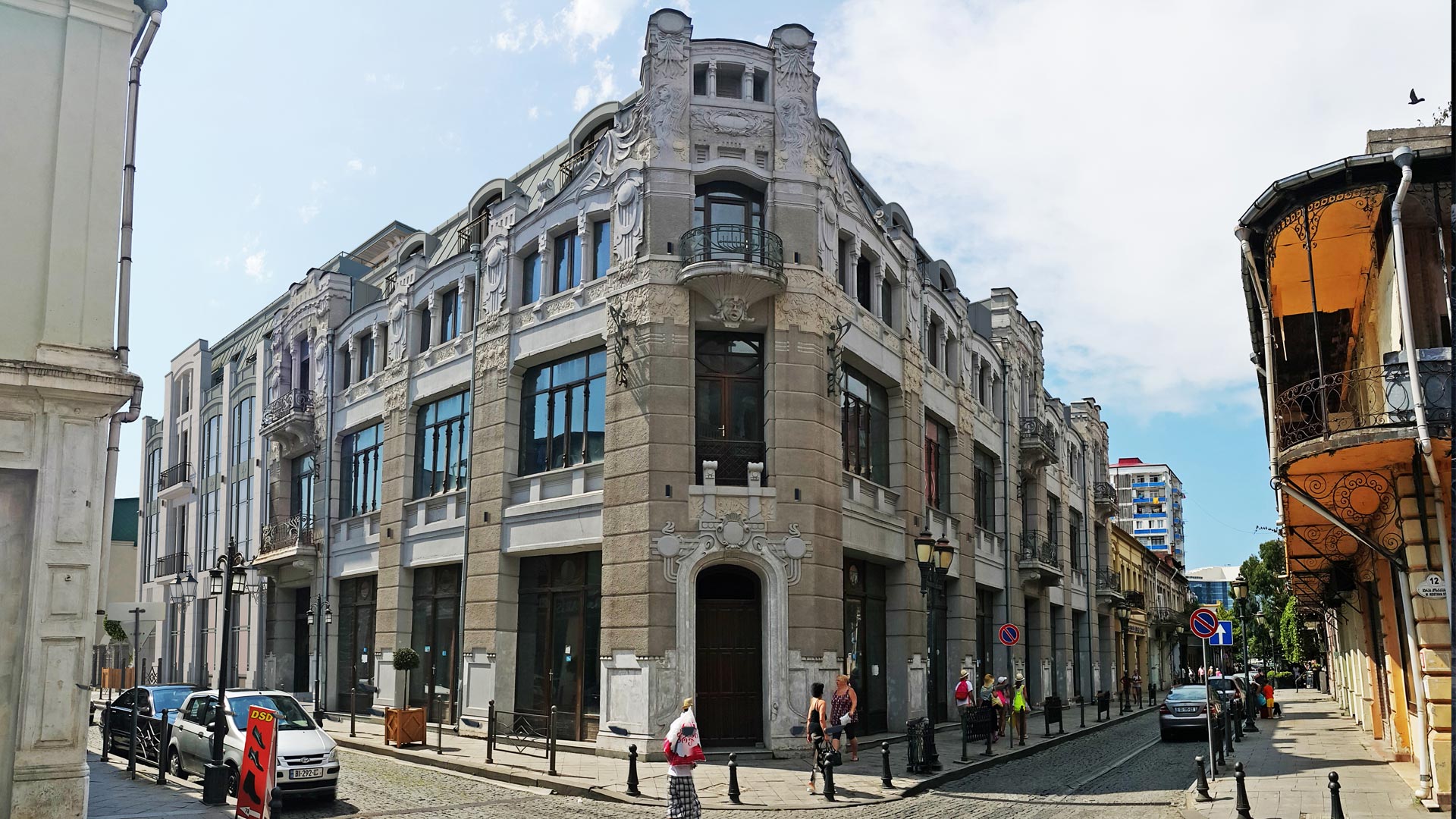 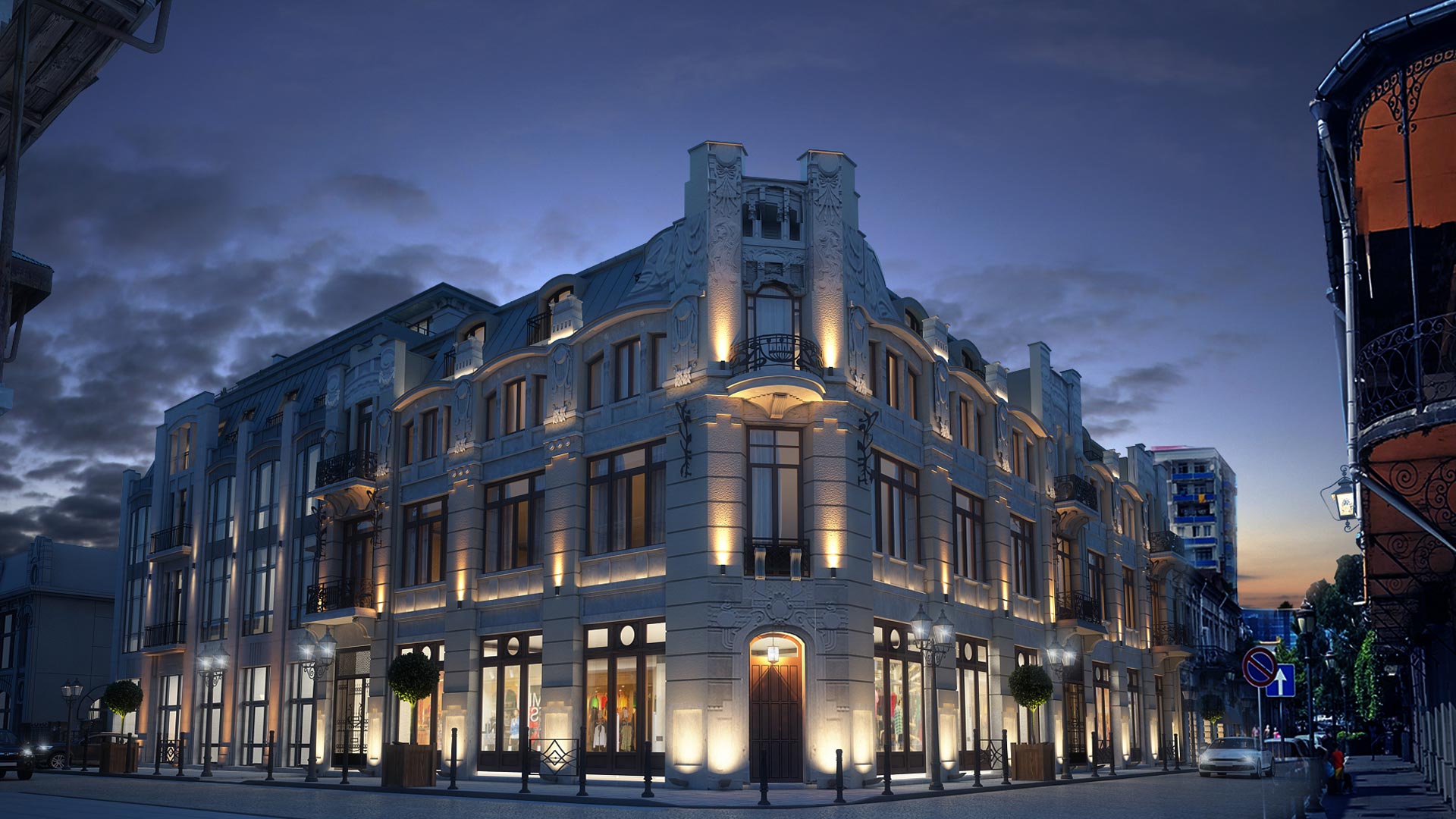 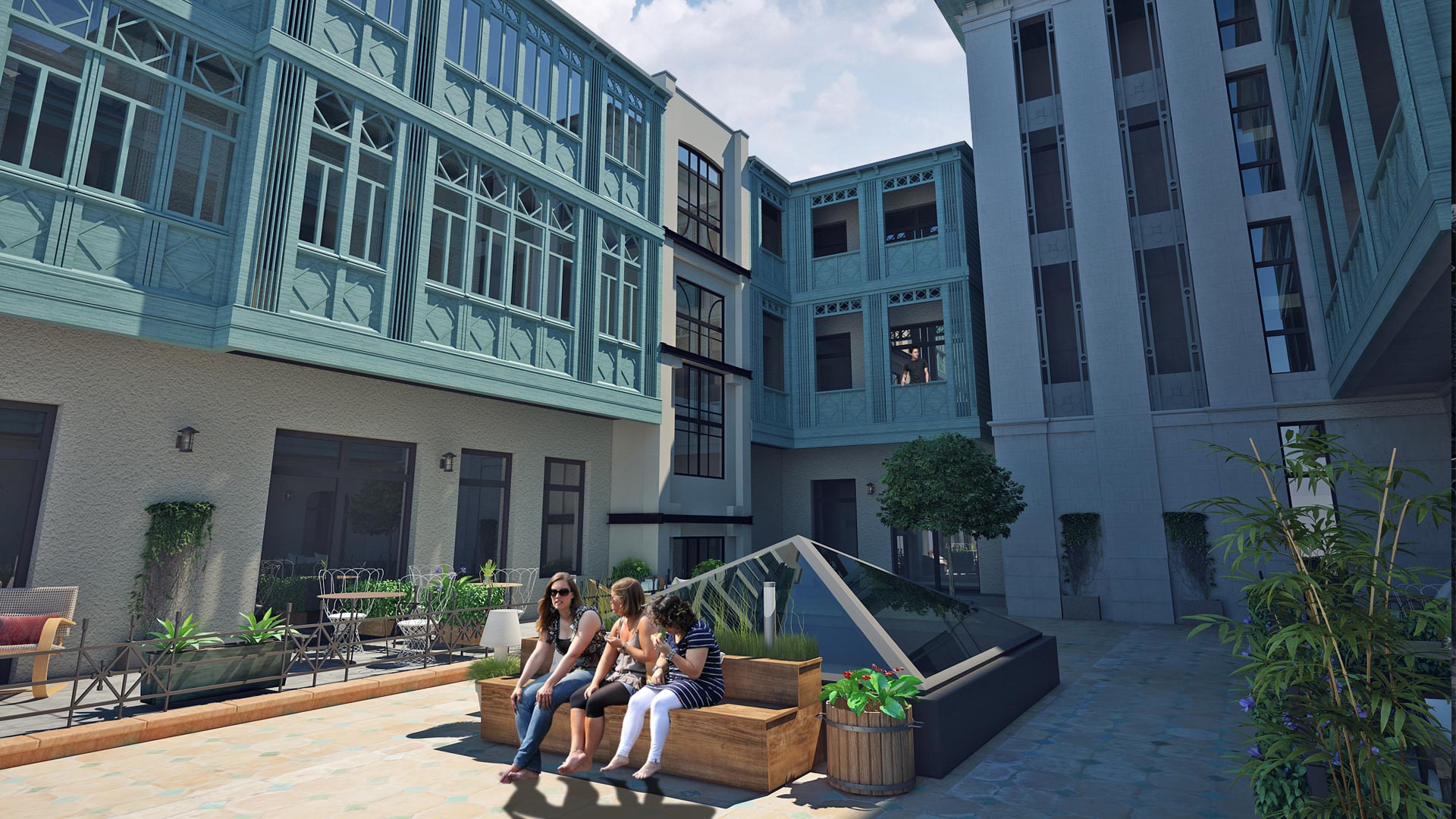 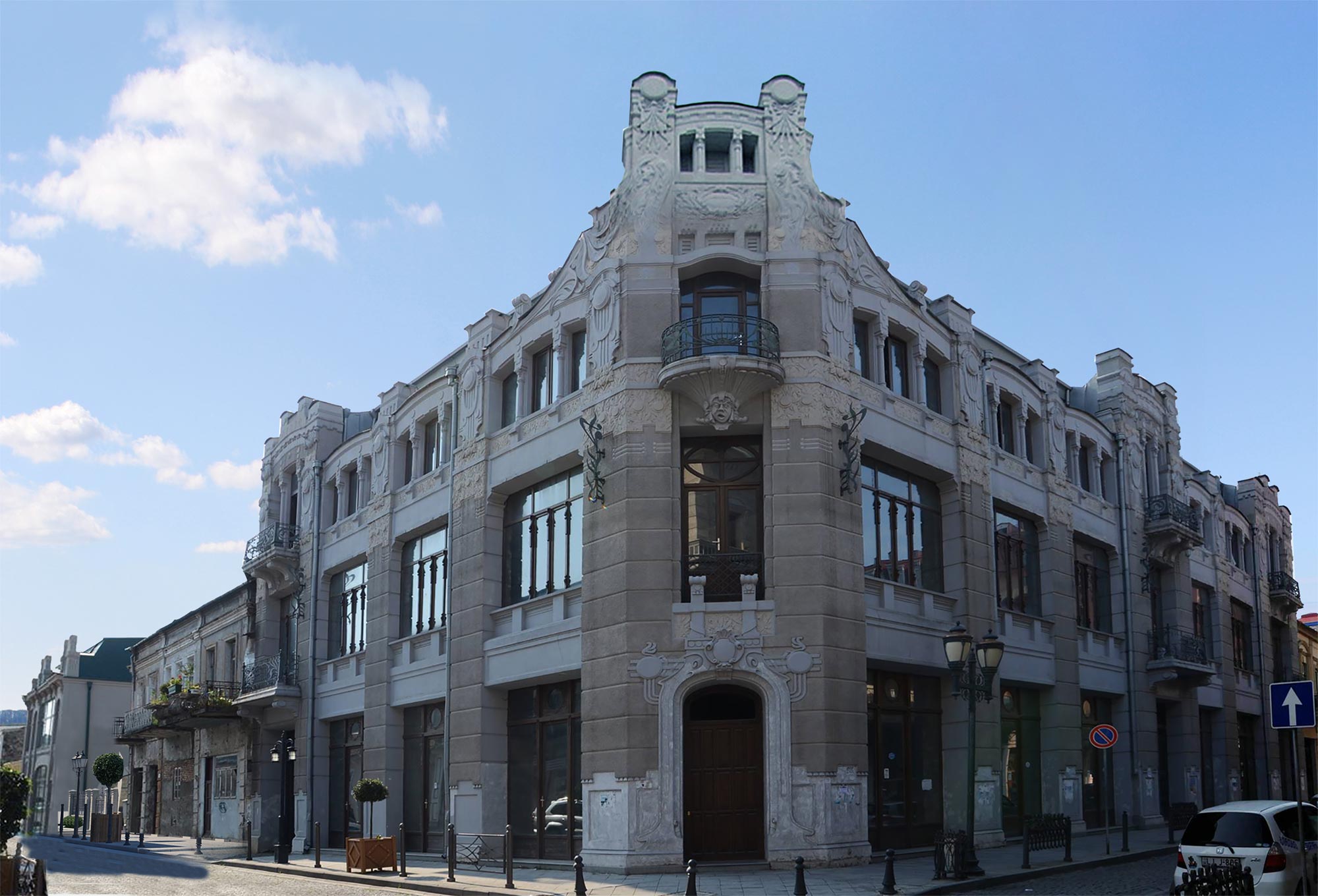 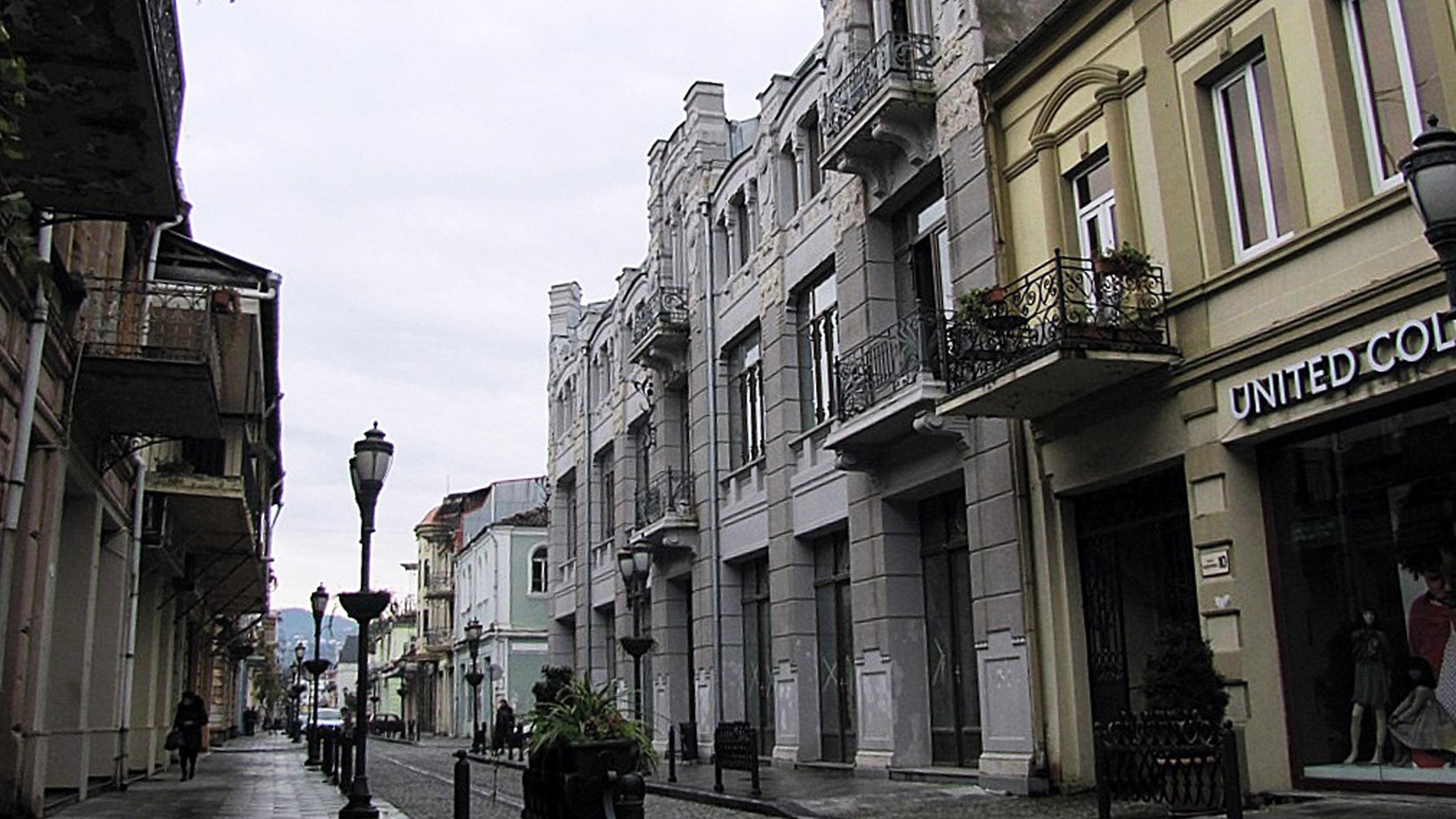 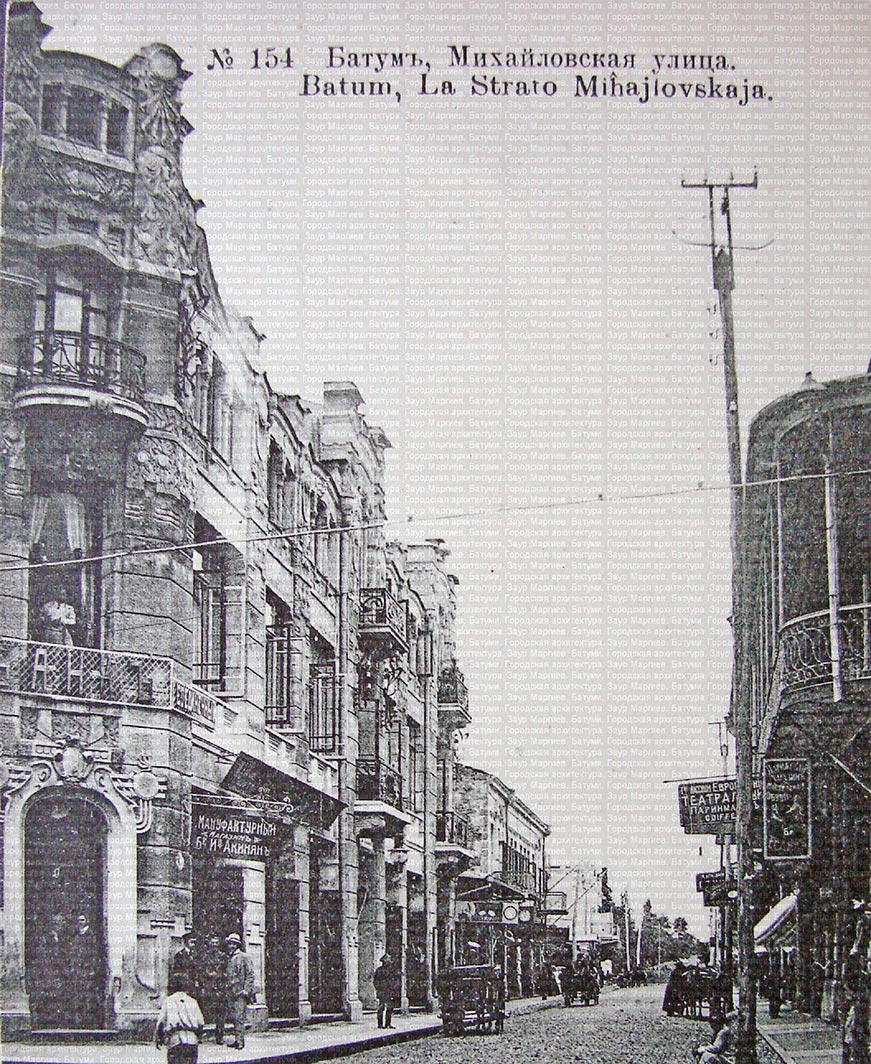 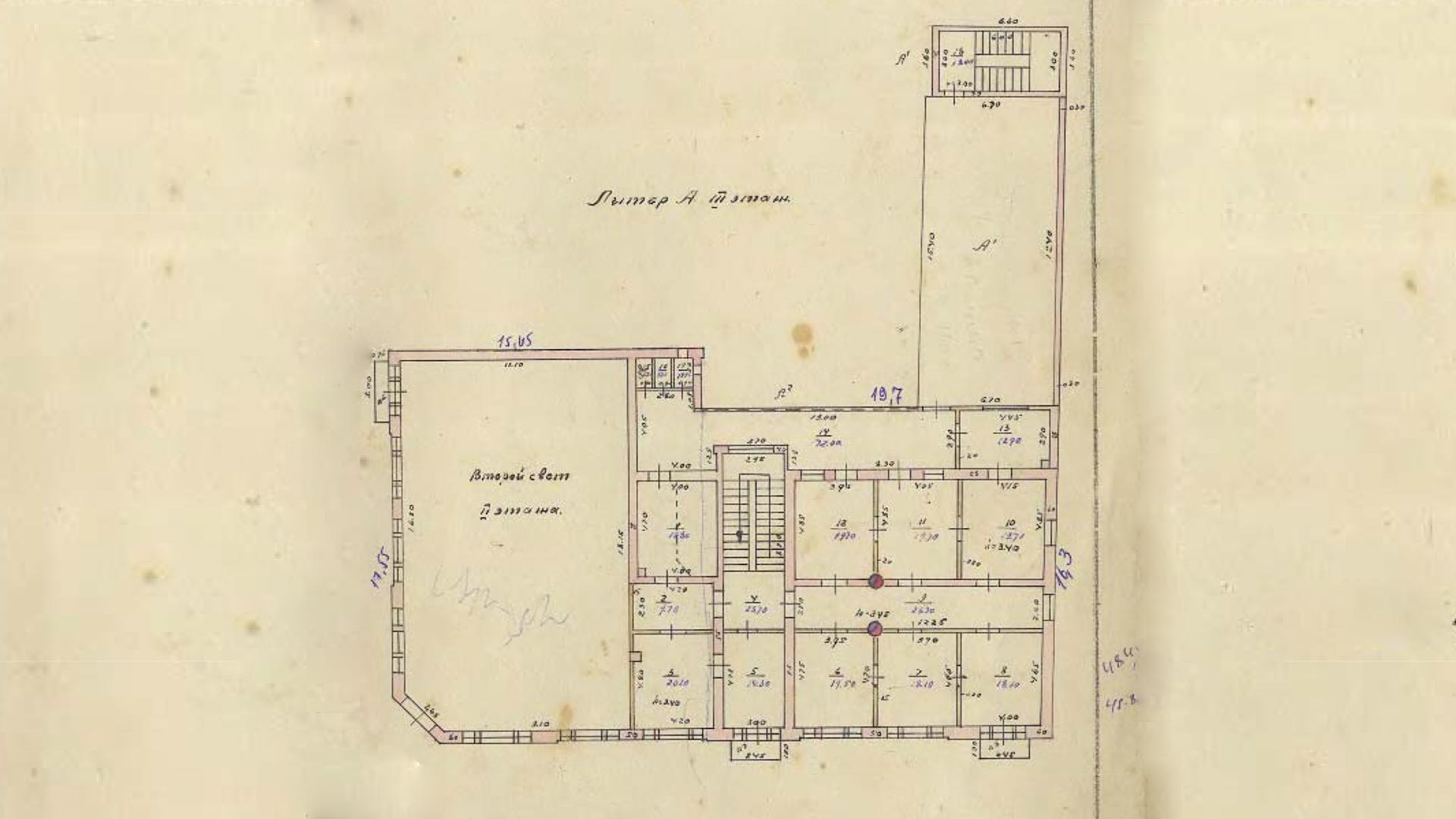 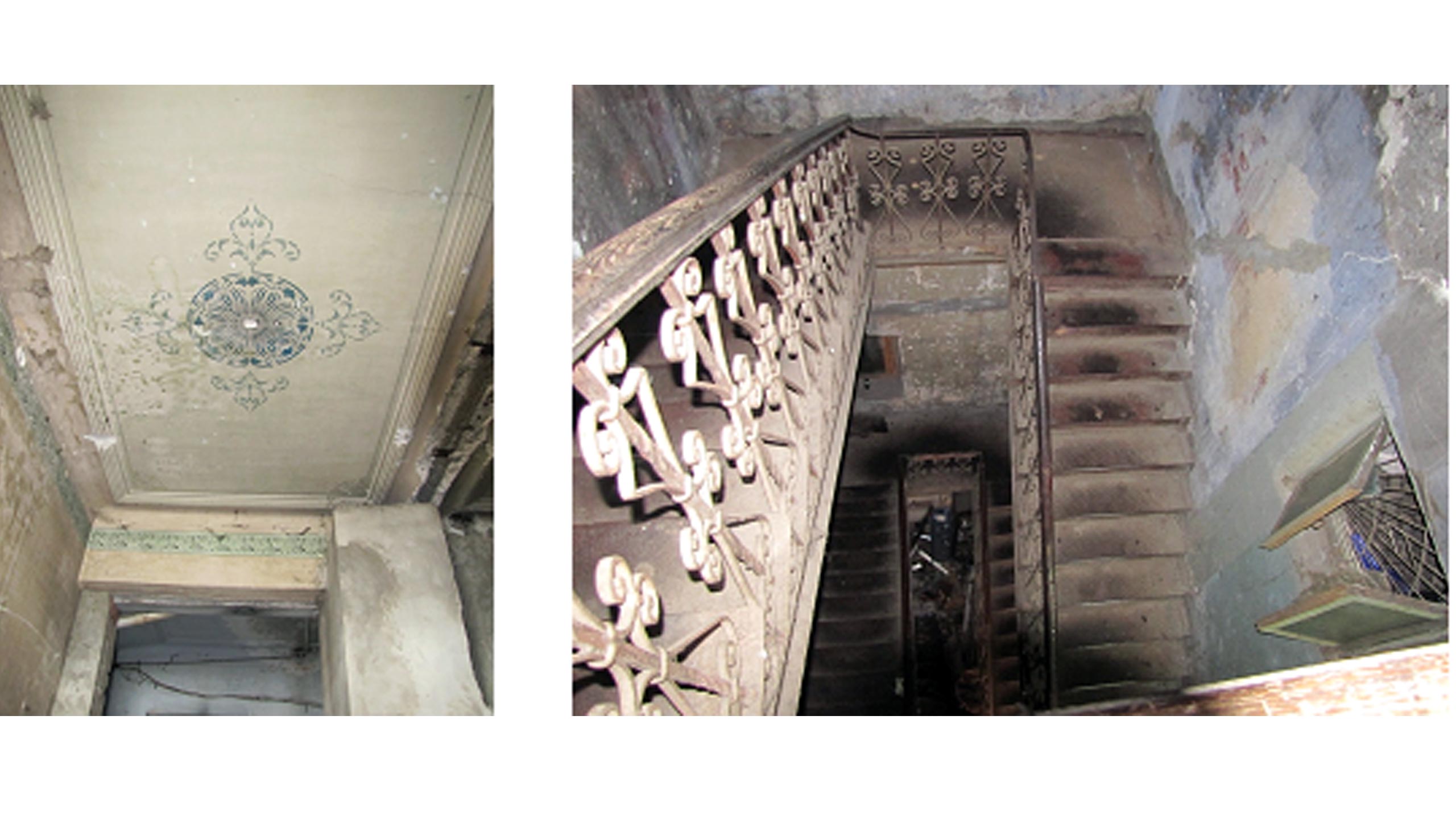 REHABILITATION OF THE LISTED BUILDING IN BATUMI

Design object presents to be a listed building; after rehabilitation it will acquire a residential function. The building is located in historical district of Batumi, earlier called “Azizie”. Development mainly consisted of one or two storey housing. According to historical survey (that took part in 2010), in the beginning of 20th century the building was owned by the merchant of top guild P.O. Shpolinsky, who was a treasurer of Jewish synagogue. 1st floor of the building comprised shops and the 2nd floor –bank. Building’s location at intersection of two streets defines its urban importance. Such location provides for simultaneous and dynamic perception of the elevation. In 2010 building elevation was subjected to complete rehabilitation. Interior is left in initial form; here you can find old cornices and internal doors, cast iron ovens and other things characterized for that period.

Under rehabilitation of the building it is planned to reconstruct nonoperational mezzanine and arrange mezzanine-type apartment; for this, on both sides of façade there will be arranged dormer with french balconiies. Adjacent to the listed building, there will be constructed a new, dwelling one. At concept stage, different options of mezzanine and facades were elaborated. We tried our best not to violate historically established urban environment with our attitude. Aimed the above, we made modern interpretation of listed building’s architectural elements using modern materials. Existing and new buildings will be connected by means of common covered space, comprising reception and restaurant. On covering there will be arranged public space. Implementation of this project will give a new life to the listed building.