On January 30, 2014 Sheraton Metekhi Palace hosted summary meeting of the project sponsored by USAID and G3 (Good Governance in Georgia), on which Artstudio Project presented general land use plan of self-governing city of Rustavi.

Design activities have been conducting during 8 months. New general land use plan will provide for future development of the city and its economic sustainability. The meeting was attended by representatives of Rustavi authorities, USAID, Tbilisi city hall and Georgian government. 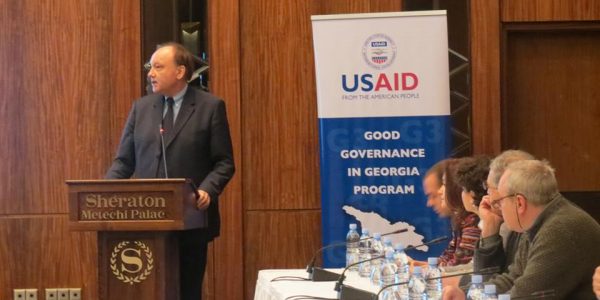 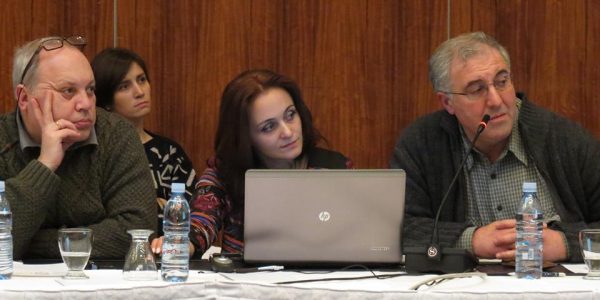 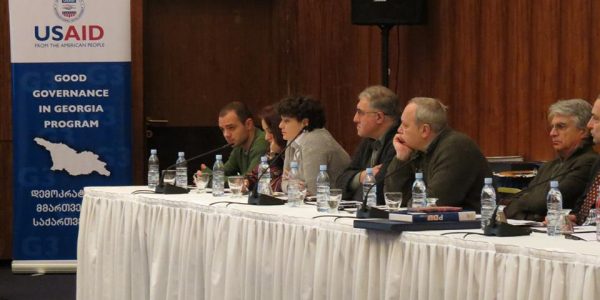